Selling Fences: The Ducks are Hunting You 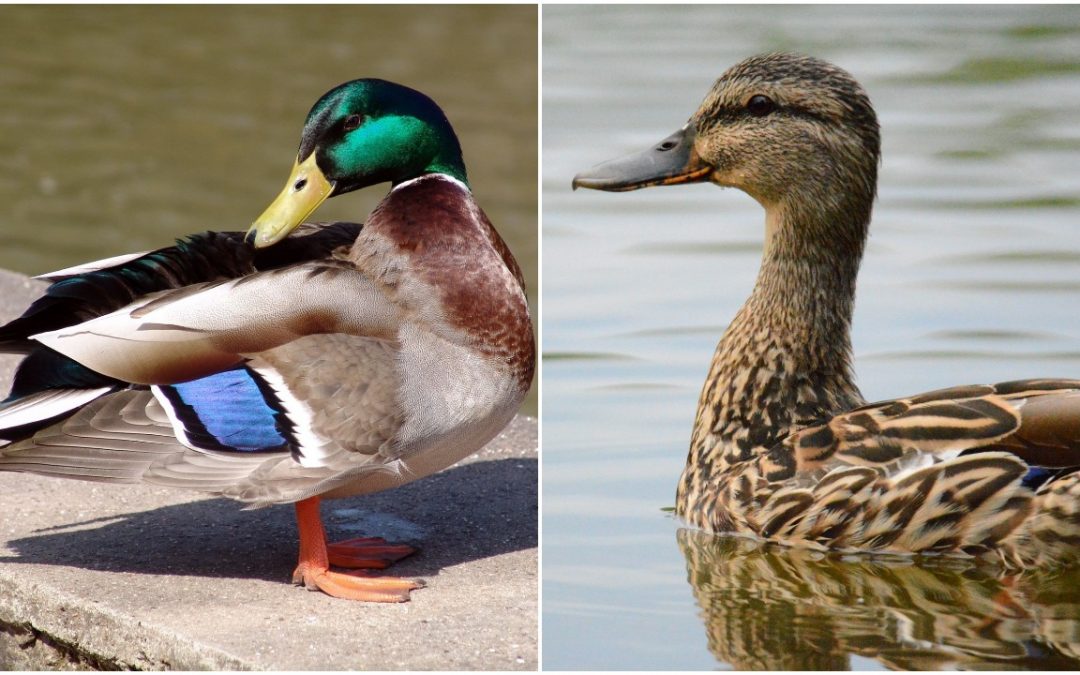 Everyone in the business of selling fences has heard the expression to go “hunting where the ducks are.”

Google Search has turned reversed the expression. The ducks are now hunting for you.

Let me explain. In the duck world, the male duck is called a drake. A female duck is called a duck. The drake is the more colorful and attractive in order to attract a duck to be his mate. I know, it’s the opposite of people world. But it’s directly analogous to lead generation when selling fences. Here’s why: The woman plays the most important role in getting things done around the house. In my 25 years of experience, home services contractors told me over and over again the only thing men decide is garage doors and televisions. Now that the TV hangs on the wall, she’s involved in that, too.

Women by nature tend to gather the information about what needs to be done and who needs to do it. If that’s the case, your website has to be like a drake. It has to attract the duck (or in this case the woman of the house) to come into your website to look to see if it has the fencing information she wants and answer the fence questions that she has.

Online, the prospect is qualifying you before you have a chance to qualify her. Obviously, men have an important role in buying fences; usually, it is collaborative. In many cases, men may make all the decisions gather the information and make the final decision, but that is rare. Women play an important role. Personally, I think they play the primary role, which means everything in your marketing material needs to be written and created with that in mind.

One Thing to Remember When Selling Fences

I had a friend who was 6’8″ and weighed about 275 lbs. — a mountain of a man. He used to joke that in his house he makes all the big decisions, and his wife makes the little decisions. He went on to say that after 25 years, he’s hoping to make a decision soon. Don’t forget when you’re selling fences how important women are in the role of choosing home improvement contractors. Make your website a digital drake, and you’ll make more sales and, of course, make more money.